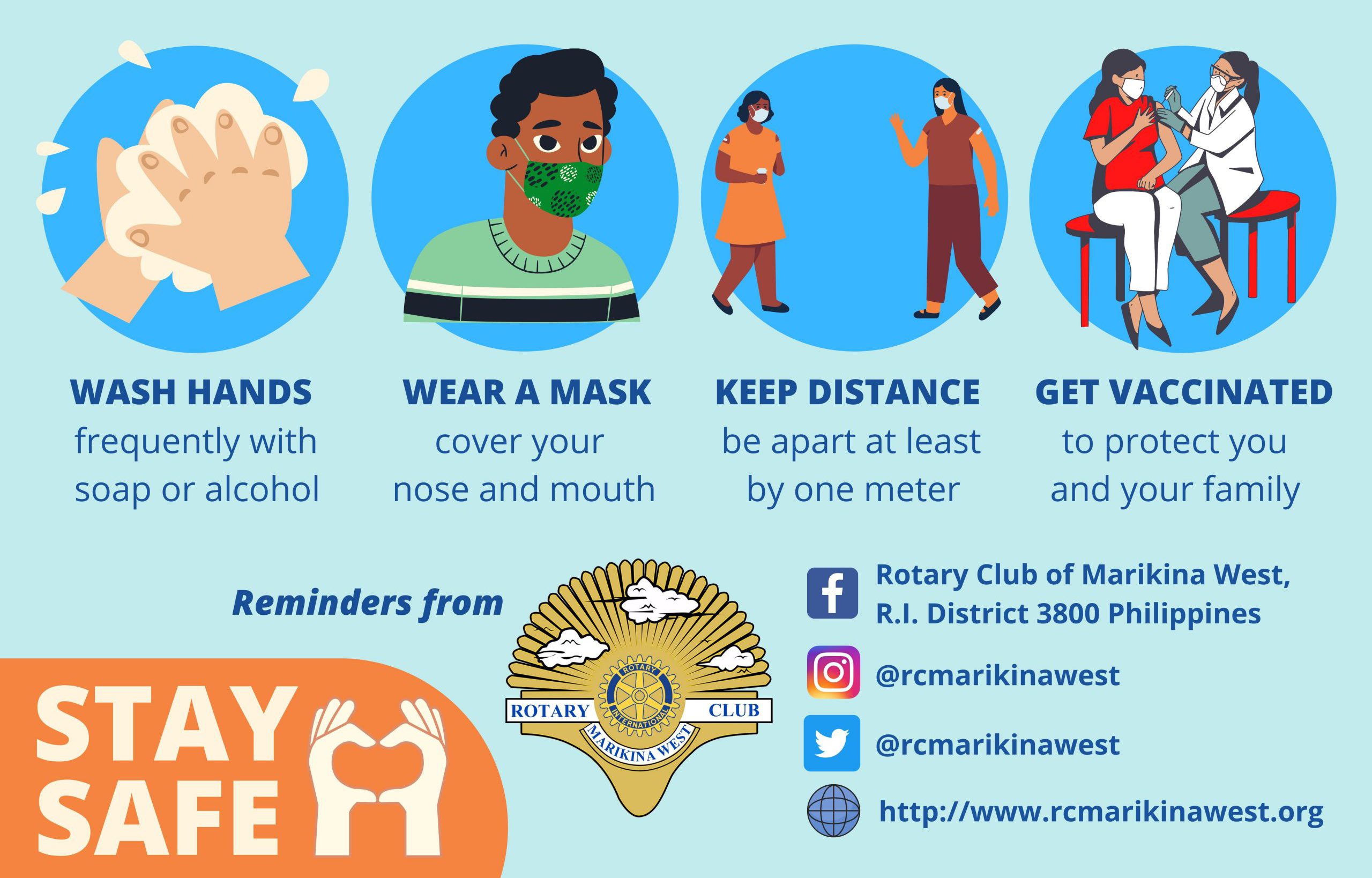 Turn your passion for change into action through Rotary. Rotary members dream big and do whatever it takes to find solutions.

To know more about us and details/photos of our projects and activities, go to facebook.com/rcmarikinawest.
Popularly known as "The Golden West"

Chartered in June 28, 1984 as the THIRD club in Marikina with Club ID #22004 and ATTY. FERNANDO B. GOSE as its CHARTER PRESIDENT along with 27 other Charter Members.

"IMAGINATIVE AMAZING TREASURES" Team serving at the Club, District, and International level
for Rotary Year 2022-2023 with the theme "IMAGINE ROTARY".

CLUB PRESIDENT
Rotary Club of Marikina West
Bartolome, a lawyer, has been the Legal Counsel for the University of the East with an MBA-Major in Human Resource Management. He’s also corporate counsel for various businesses on consultancy basis. A Rotarian since 2017 and a Paul Harris Fellow.

DISTRICT GOVERNOR
Rotary International District 3800
Rotary Club of Pasig South
Tanyag has a degree in Chemical Engineering. Became Vice President of Shell Global Solutions. Business interests include petroleum products, and several real estate business. A Rotarian since 1994, Club President in 1996 and becoming the only Major Donor among the Presidents.

Rotary is dedicated to seven areas of focus to build international relationships, improve lives, and create a better world to support our peace efforts and end polio forever.